The Cardinal has killed the King and plans to claim the crown for himself.
Download APKTELEGRAM
4.2/5 Votes: 584,161
Report
Developer
FunPlus International AGUpdated
December 07, 2022Size
656 MBVersion
8.6.0Requirements
4.4 and upGet it on 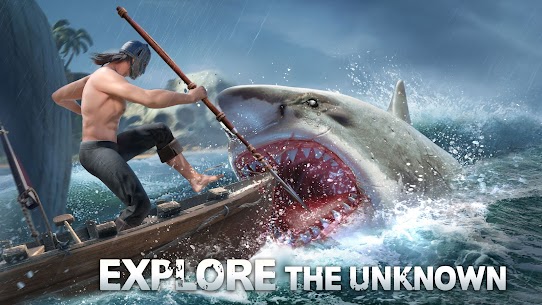 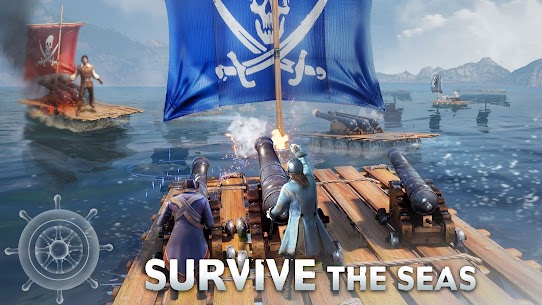 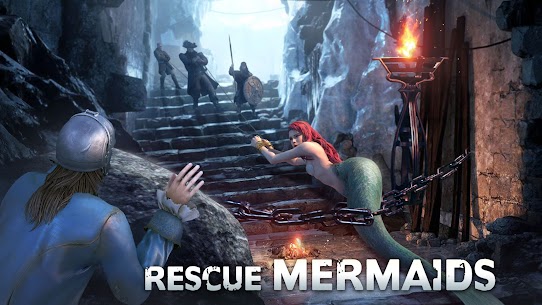 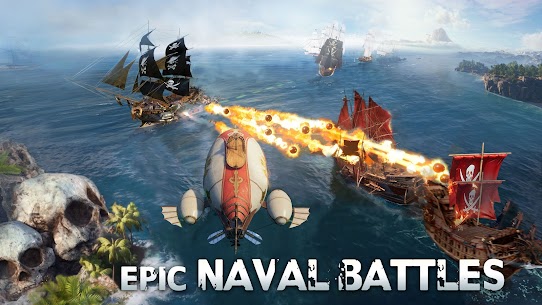 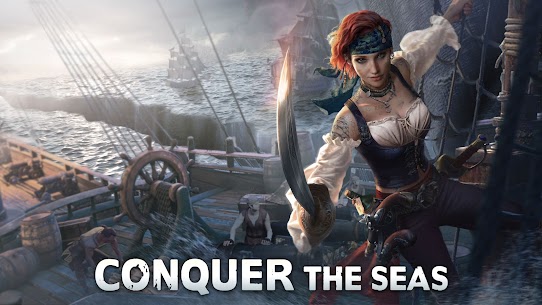 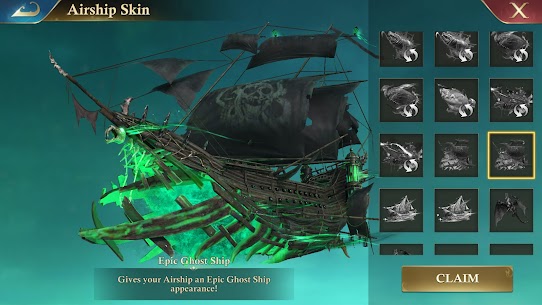 The Cardinal has killed the King and plans to claim the crown for himself. His alliance with the dark arts has made him immensely powerful, and the Kingdom seems doomed to fall into his evil clutches. Yet there remains a glimmer of hope… you!

You are a prisoner, deep in the bowels of the Bastille prison. Hidden from the world behind a locked Iron Mask. Your past is unknown, but your future is all that can stand in the Cardinal’s way. You must escape, you must survive, and you must grow strong. You will not be able to do it alone. You will need to build your army and cultivate your strategy. Prepare your guns and raise your swords, the ultimate battle for the Kingdom is about to begin!

Get ready for the next era of MMO war with the strategy classic Guns of Glory! GoG’s thrilling multiplayer gameplay enables you to build your own powerful army and team up with friends from around the globe to shoot down enemies. Polish your guns, refine your strategy and prepare your army for battle. Defend your castle against enemies.

This RPG kingdom game is set during the Enlightenment era, as the origin of the first pistols and more deadly weapons. Be a legend on the battlefield and take the winning shot. Train soldiers and upgrade them to complete the missions. Get gold and improve the stables for your cavalry to be faster. It’s all about time!

Learn team management and time management and complete each mission. Manage resources to create a strong Estate and improve your Zeppelin. It is a real-time battle that needs you to build your army and dominate the war field. You are the last guardian of the castle. Get your guns ready and defend it with your life. Build a safe camp with different buildings to train better soldiers and slay enemy threats. The castle is priority. Defend your Kingdom!

Strategy Warfare! Protect the throne and the kingdom. Prepare your guns and defend your castle. Train an army of Musketeers, manage your resources and raid your enemies, all in order to claim the crown and turn your Alliance into an empire in this classic kingdom game!

Powerful Airships! In this era of Enlightenment progress and science, shoot down enemies and lead the attack with advanced aircraft for a new level of RTS. Defend the castle using guns and muskets!

World War! Seamless chat translation feature makes GoG’s multiplayer RTS and RPG gameplay richer than ever before. Build your empire and a strong army. Use your wits and guns to defend your castle.

MMO World! Guns of Glory brings the world of the Three Musketeers to life! Enjoy all the swashbuckling action vividly rendered in stunning HD graphics in this free strategy MMORPG!

Advanced RTS Combat! Set your own strategy to attack enemies and aid allies! Guns of Glory’s MMORPG gameplay lets you customize your Airship, Estate, troops, buildings, equipment, tactics, and more. Develop an MMO game strategy to fit your own army in GoG and claim victory! Protect the throne now, in the ultimate kingdom game. Load up your guns and cannons and protect the castle!

Empire Building! Oversee the construction of a fortified empire. Master a range of skills and arm yourself with deadly weapons to ensure your survival in this MMO strategy war!