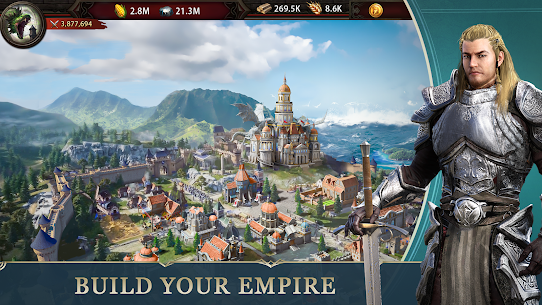 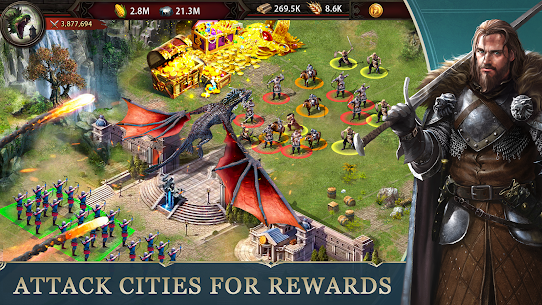 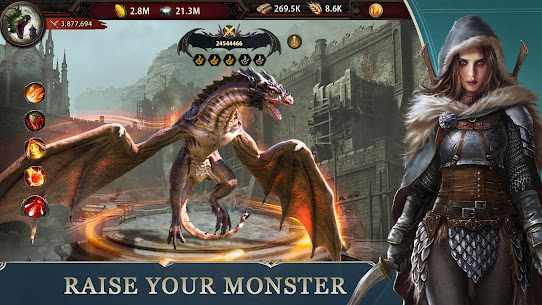 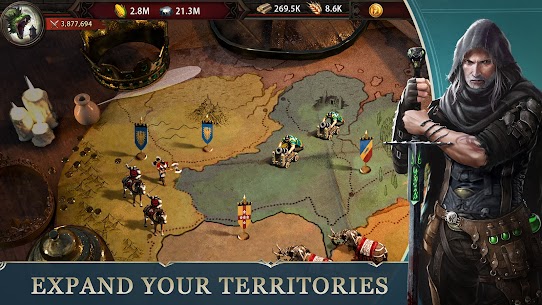 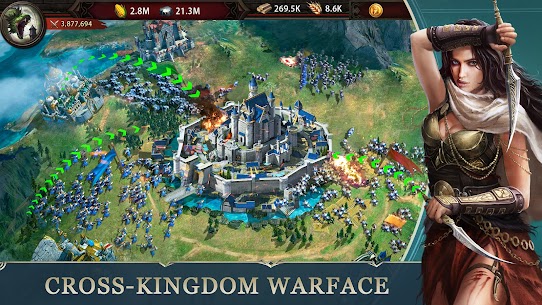 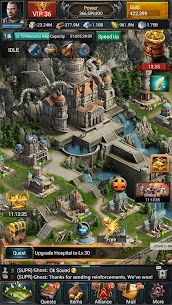 Game of Kings: The Blood Throne is a FREE mobile real-time strategy and simulation medieval war game where you fight armies, dragons, and monsters to achieve your destiny: to forge your empire and become the king.

Gather your resources, build your Empire, train your Warriors, enhance your city, prepare your defenses, join or create alliances, attack errand monsters, lead your armies, wage epic wars, use your strategy to outsmart your enemies and destroy them. Sit on the iron throne, forge your empire and dominate the kingdom!